Welcome to the planet

Whatever's happening under the sun!
3 BOOKS

How much for a piece of paper?

The most expensive manuscript even sold at Sothebys is Codex Leicester by Leonardo Da Vinci. You might recognize the winning bidder, his name is Bill Gates. 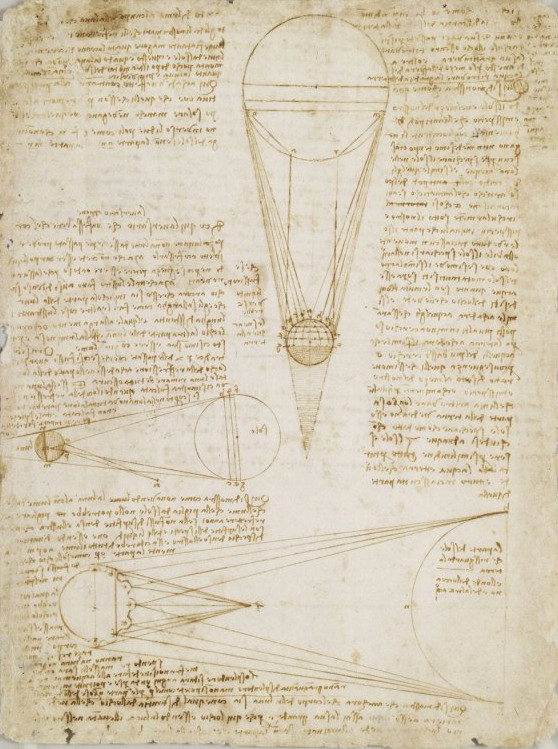 Shortly after purchasing Codex Leicester, he issued a digital copy and made sure it was properly distributed. If Business Insider could freely offer a glimpse inside for all its reader, I'd say the job of distibution and popularization was well done.

You're curious about the price? Almost 31 million USD in 2015. Shocked? Don't be. Turns out, it was a pretty good investment: by 2017, the estimated cost of the manuscript exceeded 51 million. Extra 20 million at the spot in less than two years, this is what I call a profit!

How much could you bid for a piece of paper?

What piece would it be? 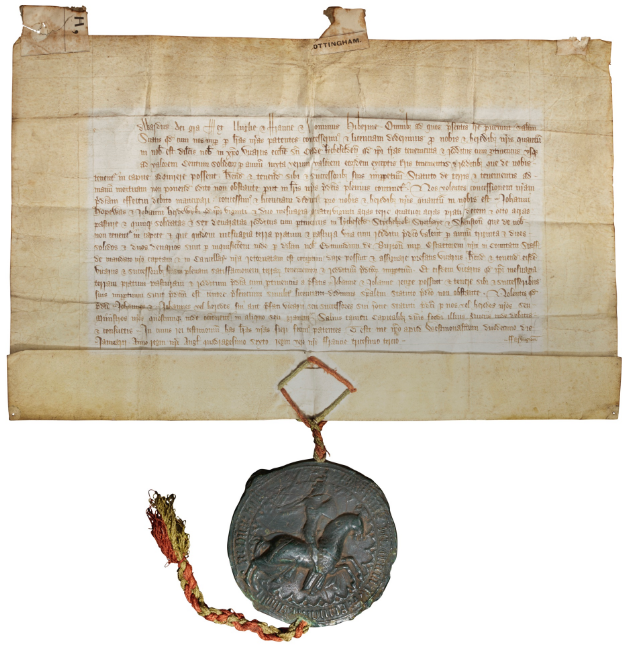 How badly it's been misunderstood by many! From what I heard about Anna Karenina (before I actually read it), it's about one strong woman's forbidden love. Frowned upon by society and rejected by her close ones, she finds no remedy but to throw herself under the train.

Plus Harry Potter and Hunger Games